I'm afraid the pics didn't come through in the last post, but I'll see what I can do to fix it later. It's all a bit difficult on the iPad.  I wrote the last post while I was in transit to Tel Aviv from Paris. Now I'm in Jerusalem. Similar set up as in years past--I have a nice little flat in Jerusalem right next to Dad and Susan (stepmother). I'm also a bit sick so I've just been sitting in here and watching movies so far today. That's a vacation, right? Since it's Saturday (the Sabbath) there's nothing open anyway. I should still probably go outside at some point since the sun is shining. I did some laundry and I've drunk quite a bit of tea. Dad woke me up around 9am to go back to B2's (brother in Jerusalem!) place but I was so out of it. I didn't think we were planning to leave so early and I was too sick to go running around. Anyway, I'm here at my litte home, laundry on the line, wondering if I should have yet another pastry. I am a bit hungry but I think something more nutritous might be good. Some soup, perhaps? Does this mean I have to take a shower? The horror.
Here's a few pics from Israel so far...
Spesh being interviewed at the fundraising art show for the movement (against the occupation) 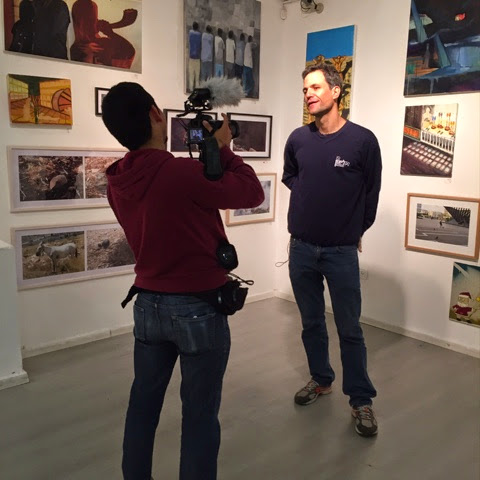 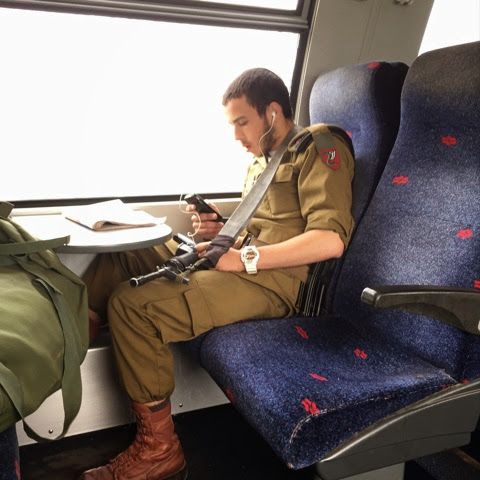 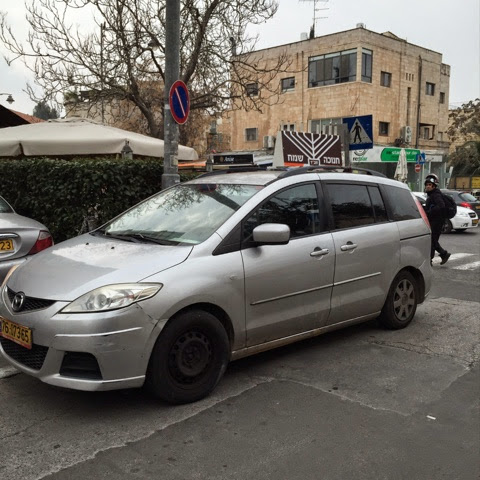 My last unmarried niece (this pic doesn't do her justice). She's 20 and I can't bear to see her grow up! 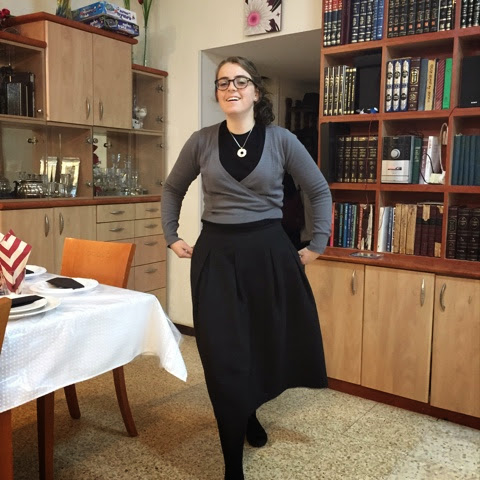 Grateful for: time to relax.
Posted by Jamy at 6:04 AM