Did I mention that I'm traveling at the moment? I was in Israel to see family for about a week. I spent a day with my good friend Spesh. Then on to London. Now I'm in Amsterdam for a couple of days. I go home on Sunday.

I am so torn about writing. I miss it but I also decided on a no-pressure vacation. No jogging, no wearing my pedometer, no giving a second thought to what I ate, no trying to fit everything in, plenty of sleeping late, watching movies, and no writing unless I really felt like it. (Hmm...notice how most of these are exercise related? Sigh. I am hankering to get back to running/jogging, and the weather will be nice when I return, so that's actually something to look forward to.) So, yesterday, I had some mild plans in London: visit yarn shop, maybe eat lunch at the Indian restaurant Spesh recommended, and see a movie at the BFI. I actually went to two yarn shops, bought yarn at both (though not the stuff I though I'd get), saw a movie, and bought a box set of Powell/Pressburger films (they may not work on my DVD player, but definitely will on my computer). But, I didn't take the tube or bus, instead I rode one of the shared bikes. From the first place (Waterloo) to the yarn shop (Islington) was supposed to be a 20-minute bike ride. Instead, due to getting turned around I rode almost 30 minutes and then had another mile and a half walk to where I was going. Sheesh. But--exercise! The ride back was a similar experience--I added nearly 10 minutes to the ride due to getting slightly lost and not quite knowing how to manage a right turn. Many years ago, I drove a car in the UK, which was unnerving but I got the hang of it pretty quickly. I have to say that, generally, the bike was easier. Lots of other people were cycling as well and when I wasn't sure what to do, I'd just follow their lead--which may have gotten me off track!

Anyway, this whole trip, since I landed in Israel, I've never really felt awake. Today, I feel a bit better and maybe it's because I finally, properly, tired myself out. I wonder. I go home in five days and maybe these last ones I'll be fully engaged and aware, rather than moving through a haze. Then again, today I'm on my way to Amsterdam, which is a whole day of train sitting. Plus my back is a disaster. Well, after I drop off my stuff, no matter how cold it is, I'm going for a nice long walk. Then I can sleep well and get up engaged and ready to explore.

****
Landed in Amsterdam yesterday. Took my walk, got a bite to eat, walked further and found a little cafe where I got a beer. Some nice Dutch people struck up a conversation with me after offering to share their "on the house" appetizer (some kind of battered, fried ball with a potato/meat mixture inside--yum). Luckily they spoke English (of course!). On my walk home, running across the street to get to my apartment, I tripped on the curb that separates the tram from the main roadway. I felt flat, but broke my fall with my hands. A couple of people saw me and one rushed up to me in the street to see if I was ok. When I got to the other side, a guy asked if I was ok--twice. I was wearing my fingerless mitts, else I'm pretty sure I'd have bloody palms. The skin was slightly broken, but nothing serious. More serious is that my left big toe has a huge bruise under the toenail. I iced, elevated and took some of the Panadol I bought to ease my aching back (oy). A damaged big toe isn't compatible with walking around! Sigh. I meet my old friend today and we'll see if he thinks I need to go to a clinic or something.

Grateful for: only minor injuries.

Some pics of London and Amsterdam attached. 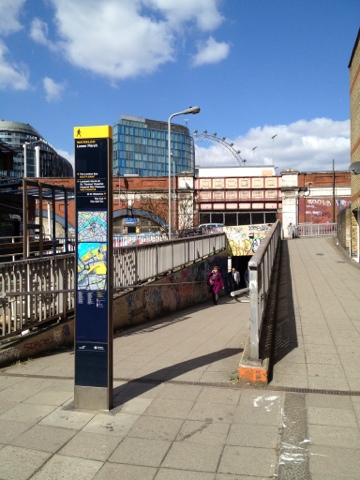 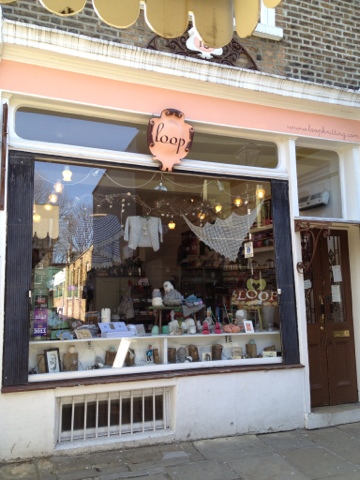 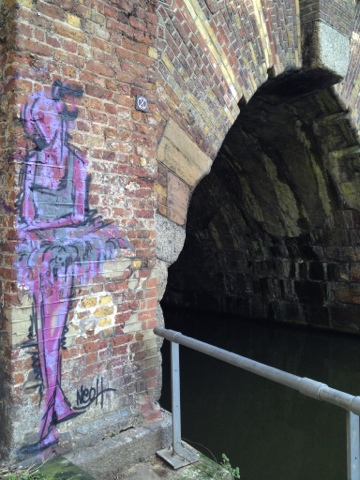 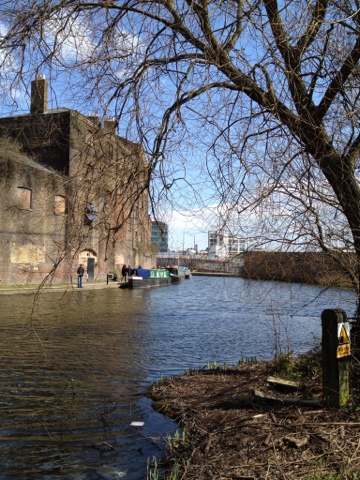 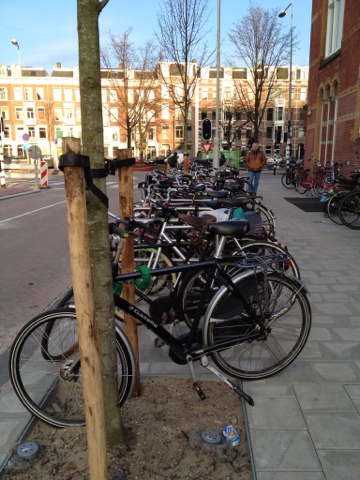 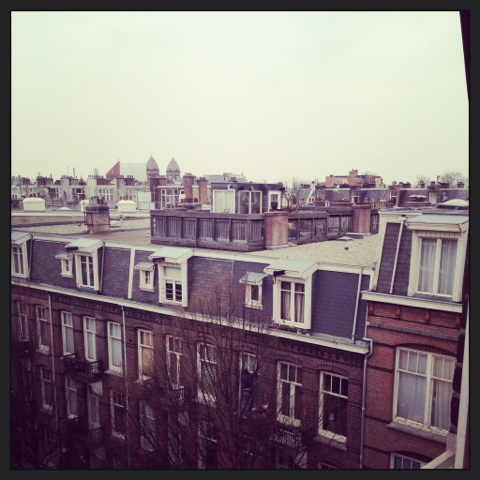