On Wednesday, I took a trip to Bath. I was looking for a non-London day trip and I think I had the right idea. I bought my tickets a day ahead and picked them up on my Tuesday trip to London. It took about an hour and a half to get there but my train was delayed at the change point, so the total journey was over two hours. I wasn't in a rush and I didn't have a plan for my time there other than getting lunch and seeing the Baths. I did exactly that. Again, I did take some decent pictures—it's a very pretty town and the Baths are interesting—one of the oldest preserved Roman ruins of their type.

I guess I don't have too much else to say! It was a pleasant, touristic day. The only things I bought (besides lunch) were not for me: a set of replicate Roman coins and mini gladiator statues for Alicia's oldest son and a teddy bear wearing a bathrobe for her younger son. Both liked their presents, so it was a complete success.

Some of the sights:
Bath Abbey 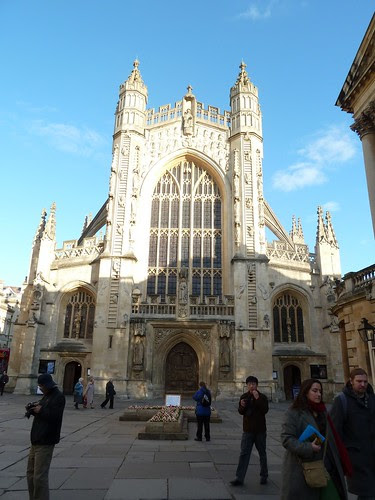 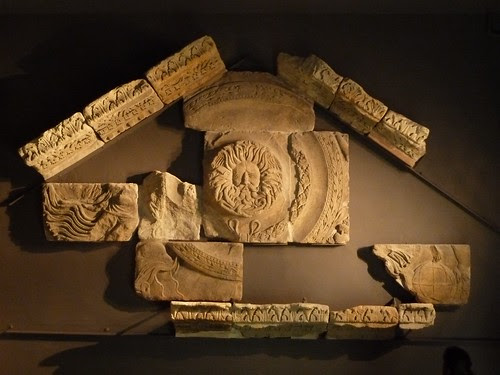 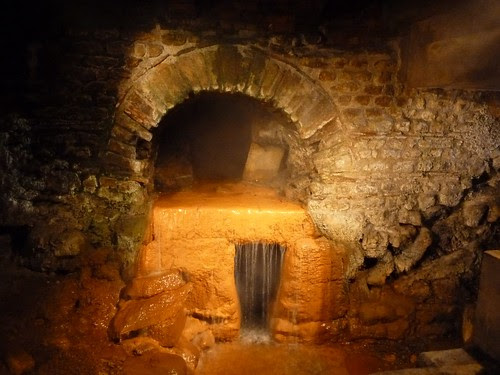 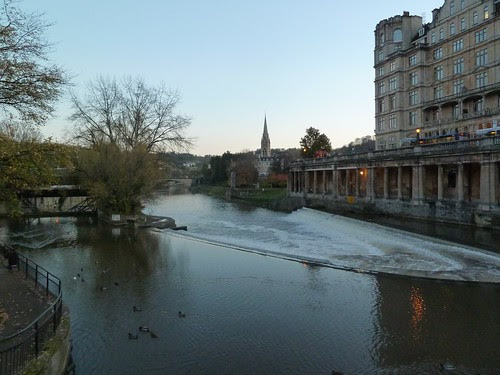 Grateful for: seeing new places.
Posted by Jamy at 8:39 AM