Last week, I was in Albuquerque (New Mexico) for work. Do you know Albuquerque? It's the "high desert" so it was hot during the day, even in September, and cool at night. It's drier than DC and the temperature swings are greater, but I was hardly overwhelmed. I thought I was going to be stuck in the hotel the whole time for my two-day meeting. The first day, I got in around noon and sat in on the meeting only much later in the afternoon. On the second day, I was in the morning half of the meeting, where I said my piece and answered some questions. I was talking about a study I'm leading and I had to explain it to this particular group of people. I was told that I could skip the rest of the meeting.

That left me with a whole afternoon free in Albuquerque. Turns out, my hotel, which was on the edge of nowhere, right next to the freeway, was also quite near the fairgrounds—and the State Fair was going on. I've always enjoyed the state fair. We used to go when I was little and we lived in Knoxville (Tennessee) and later in Puyallup and Enumclaw (near Seattle). I even went a few times in North Carolina (Raleigh). I've never been much for rides. I like the merry-go-round and the Ferris Wheel, but a fast ride got me sick once in Knoxville and since then, I usually avoid them. I've been on two roller coasters in my life—one at the Fun Fair on the Seattle Center grounds and the other at the Washington State Fair. Neither is large or scary and I enjoyed both but I never had a desire to go on the really big ones or anything more terrifying than one of those log rides where you get splashed.

In Albuquerque, I didn't even look at the rides. I stuck with the crafts and the animals. I found the knitting and quilts and thought, "I could do that" (about the knitting only!). I did some people watching and even though I know better, I got a little sun. I forgot that the desert sun is stronger than what you find out in DC. I didn't get burned, though, so there's that. A few pics from the fair: 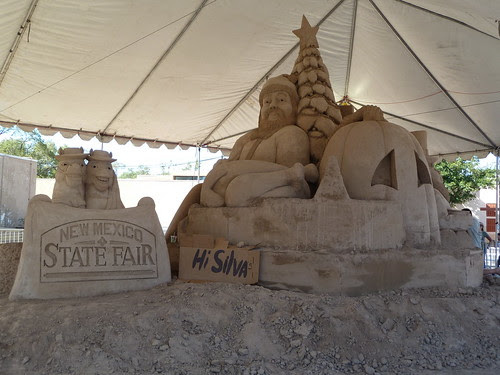 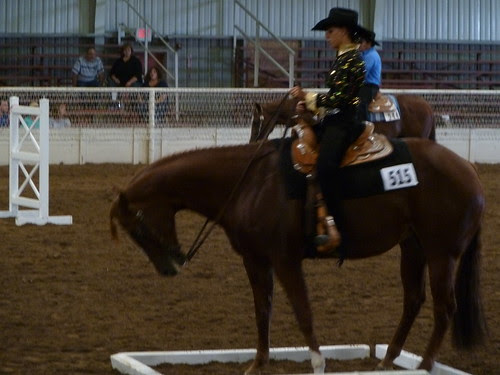 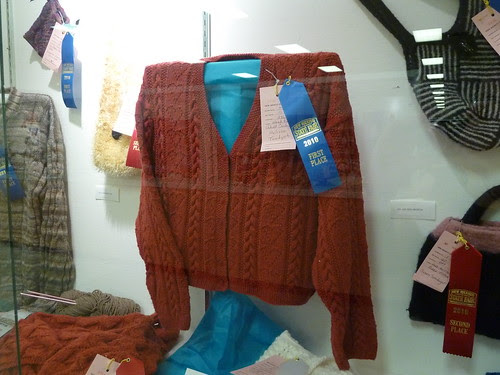 I also took some pics of Albuquerque neighborhoods. I noticed that almost every house is only one story. Most are adobe-style and have "desert-scaped" front yards. Not every one though; you still see grass. 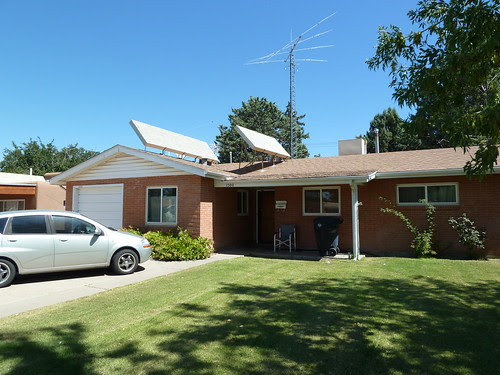 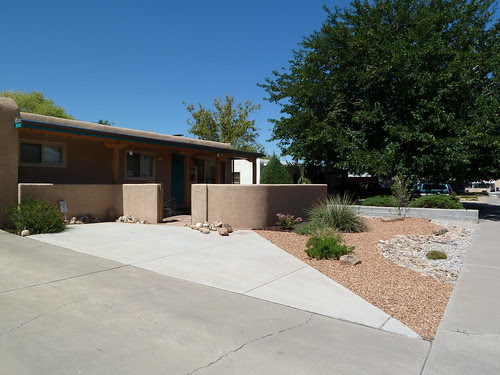 In the evening, I met up with an old college friend who I reconnected with via facebook a couple of years ago. It was nice to see him and he very generously bought me dinner. It was also odd to spend an evening alone with him since I think that might be the first time we were ever one-on-one. He asked me if I thought he'd changed. In truth he was a little heavier—it suited him—but he was completely recognizable. I didn't mention that. I did say, "you were a lot angrier back then." I only really know how angry he was from a mutual friend, who I'm still in touch with, but I guess he isn't. Maybe if you expose yourself too much you have to cut ties with the person who knows those things about you? Anyway, he is happily married (it seems) with two little kids. No romantic anything with us, now or ever, but I wondered if he were one of the guys who had a little crush on me back in the day. I knew who he had a crush on, but that doesn't mean she was the only one. Whatever, no big deal either way.

I wasn't looking forward to the trip but it worked out rather well. I took a bunch of pictures with my new camera. The plane ride was excellent for knitting—I made a lot of progress on the pair of socks I'm making for me. Finally, last night, I finished the mitts for my sister-in-law. I'm kind of sad to give them away. 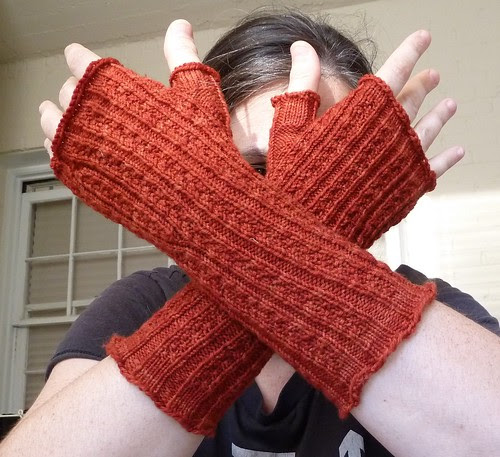 Grateful for: my mini-vacation.