Once more into the blogging breech! Ok, this is not serious business. This is me coming out of some kind of funk. I've decided to try a little experiement. For the next seven days, I will write for approximately 15 minutes and publish it on the blog. That's it. No heroically long posts. No super deep mediations. Just a little 15 minute writing exercise. Maybe I will be very strict about it. Maybe, if I'm enjoying the writing, I'll allow myself to go longer. Let us commence. (1:55)

When I last wrote, I was in Seattle. It turned out to be modestly productive on the work side. On the Mom side, things went better than they have for a long time. I managed to remain calm and when I noticed that Mom was frustrated with me, I didn't react. I just remained calm. That gave her room to settle down and she allowed me the same courtesy. I hate that Mom feels like she has to be on pins and needles around me and I think she felt less this way this time.

I provided my usual tech support for her and got her up and running on wifi. I honestly really enjoy doing this service. I like to help and she's very appreciative. It's win-win.

After getting home, I got a couple semi-desparate calls for tech support, which I provided to the best of my ability. I find it hard to help her on the phone without getting frustrated. Still, she understood and all is calm on the Mom-front. For now.

Work is, well, status quo for now. Semi-incompetant boss who seems downright deferential to me. My co-workers aren't so lucky, which makes things awkward. I will admit, I LIKE that I am finally (?) being seen as the most valuable person in my office. It's been true for a while, but now that we have the big work to do, I get to shine. That's it for my pride and vanity. Oh, and I'm getting new business cards. What, it's only been 11 years, what's the rush? (7:45)

I've clearly been in a funk. At least, it's clear in retrospect. In the last couple of weeks, I've initiated a few social outings and had modest success. I still need to get back in the habit of grabbing a beer on my own every once and a while. But why go spend too much on a beer that you don't really want when netflix and knitting is waiting at home?

Speaking of knitting, I finished an honest-to-god sweater while I was in Seattle and I've been wearing it. It's so amazing to me that I MADE it. I love it! Even though, really, it's a bit funky for my style. Still, why not switch things up a little? Have fun! Go crazy with yarn. I'll show you a picture eventually.

In other yarn craziness, I'm still knitting for Pele's future baby. So far: mitts, booties, bonnet, vest and soon, blanket. I'm itching to KNIT MORE for the baby, but I've promised myself to stop after the blanket unless a specific request is made.

Here's some of the baby stuff: 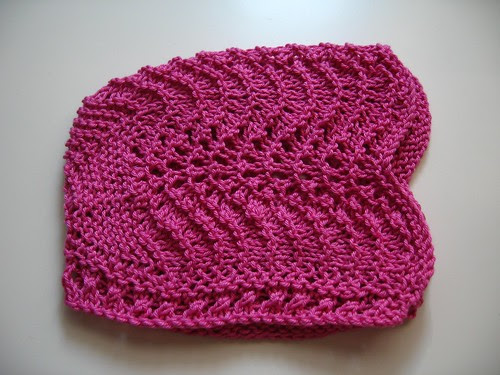 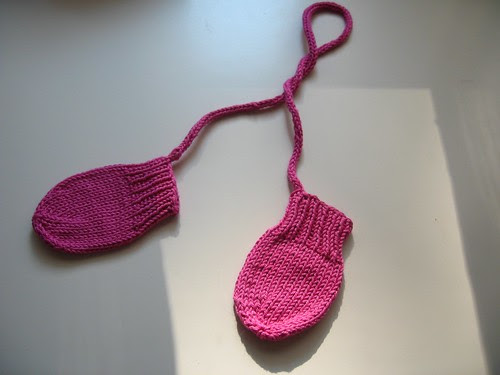 I will now refrain from critiquing the quality of the post and just publish it for goodness sake. Cheers! (14:31)